Nansemond River is lead by a plurality of elders.  Some of our elders are employed by the church (vocational) while others make a living through other means.   The terms "pastor" and "elder" are used interchangeably to describe all of these men.  Together, the Elders of Nansemond River lead, feed, and protect the church. 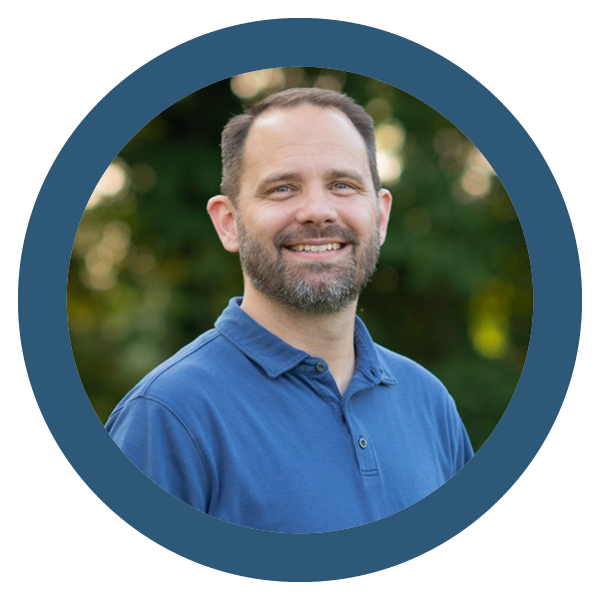 Ryan began serving as Lead Pastor in 2015 after serving 18 years as a Student Pastor in churches across the southeast U.S. He earned a Master of Divinity from New Orleans Baptist Theological Seminary. Ryan uses his giftedness in teaching, preaching, leadership, and administration, as well as his passion for discipleship and missions, to equip the saints for the work of ministry. He is committed to expositional preaching and a lifestyle that demonstrates personal discipleship and evangelism. As a native of Louisiana, Ryan loves cooking and eating all the Cajun food he can get his hands on. He has been married to his wife, Cristy, since 2001 and they have two sons, Brody and A.J. 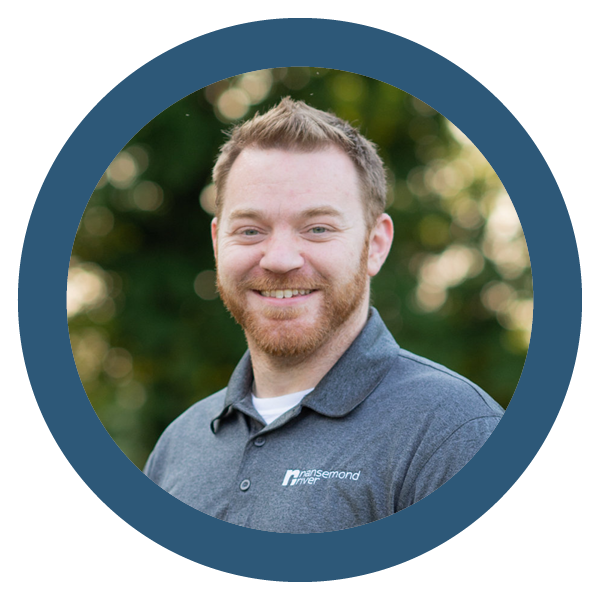 Brian began serving as Pastor of Worship and Administration in early 2018. He has an undergraduate degree from the University of Delaware and Master of Arts in Worship Leadership from Liberty Baptist Theological Seminary. He uses the experiences gained from both of his degrees in his role here as he leads the congregation in worship in our weekly services with a gifted team of vocalists and musicians and as he works with ministry leaders to develop pathways for church members to serve NRBC. He has been married to his wife Caitlyn since 2012 and they have two children, Rebekah and Isaac.  Brian enjoys all things music, spending time with his family, being outdoors, cycling, and the occasional sprint triathlon. 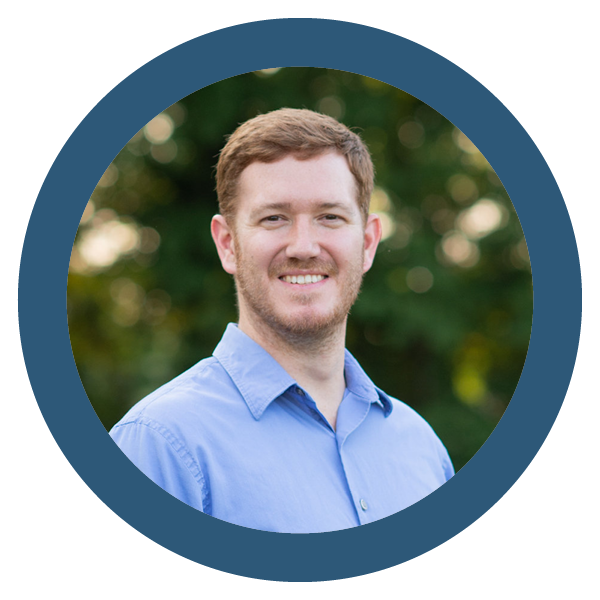 Michael began serving as Family Pastor in 2018 after serving at churches in Kentucky and Eastern Tennessee. He received his B.A. in Bible and Pastoral Ministry from Johnson University, and is currently finishing his M.Div. at The Southern Baptist Theological Seminary. He is married to Amy with whom he has two sons, Josiah and Ezra and a daughter, Caroline. Michael loves to read and teach the Bible and Theology. When he isn’t camping or hiking, he’s rooting for his beloved Carolina Panthers, and is probably thinking about what he’s going to eat next! 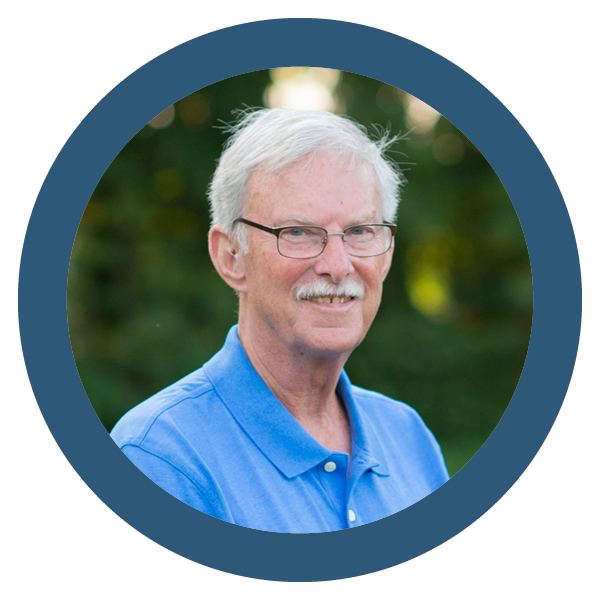 Dalton and Eleanor have been married since 1965 and have two children and two grandchildren. He grew up in North Carolina and moved to Virginia to work at the shipyard. More importantly, he was saved in 1973. Since then, he has served in many ministries from children’s church to deacon. He currently leads a small group and is active in the Men’s Ministry. His life verse is Titus 3:5: “Not by works of righteousness which we have done, but according to His mercy He saved us, by the washing of regeneration, and renewing of the Holy Spirit.”  Dalton has served as an elder of Nansemond River since 2016. 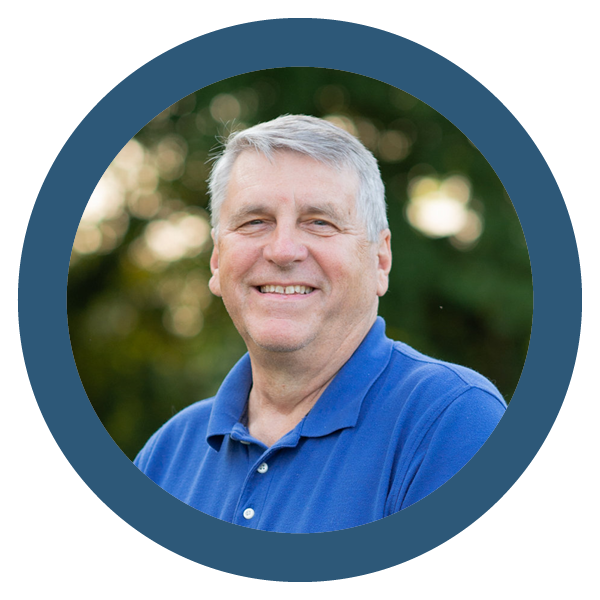 Don and his wife Susan have been members at NRBC since 1980. They have two children and five grandchildren and one great-grandchild. Don currently works as a Property Inspector. He loves all sports (except hockey and car racing) and currently plays softball, racket ball, and golf. Both he and Susan love the beach and try to visit it often. At NRBC Don has taught a small group for more than 25 years and has served in various capacities (Personnel, Finance, etc.) and has a real passion for worship through music. Don has served as an elder of Nansemond River since 2008. 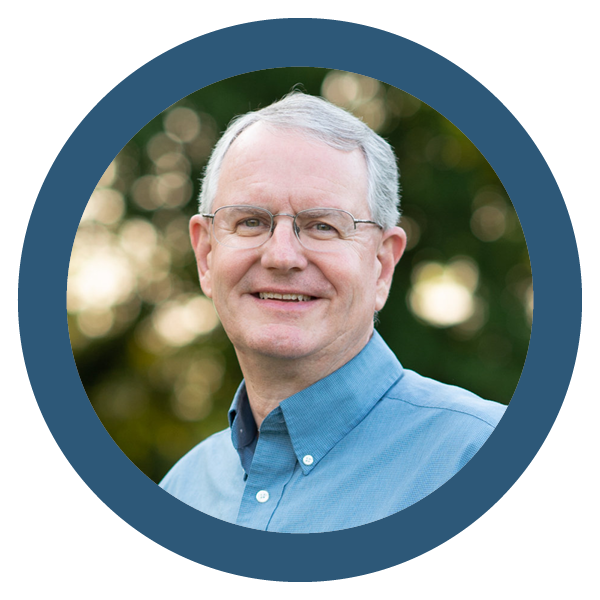 Barry has been married to his wife Debbie since 1974. They have two children and four grandchildren. He has managed a local remodeling company, Addition Associates, since 1980. He was born again at NRBC in 1971 and has served in many roles (as a deacon for more than 20 years and as an elder since 2008). He leads a small group on Sunday mornings. His simple desire is that the NRBC church family will walk as a unified body and “press forward to reach the lost world for Christ.” Barry has served as an elder of Nansemond River since 2008. 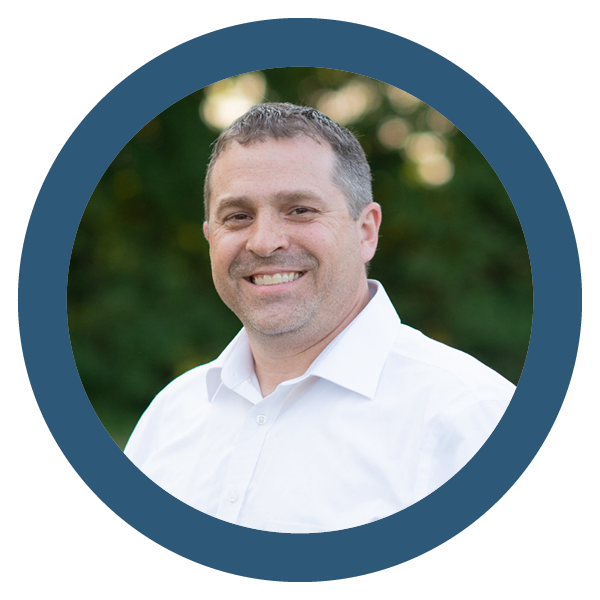 Steve has been married to his wife Traci since 2005 and, they have two little girls, Evelyn and Sophia. Steve visited church with a friend in high school. God worked in his heart and he was saved and baptized a few years later at the age of 22. He currently works as an administrator with Suffolk Public Schools. At NRBC he leads a small group and serves in the preschool ministry. However, his big passion is missions. He has led many trips to reach out to hikers along the Appalachian Trail. Steve has served as an elder of Nansemond River since 2016. 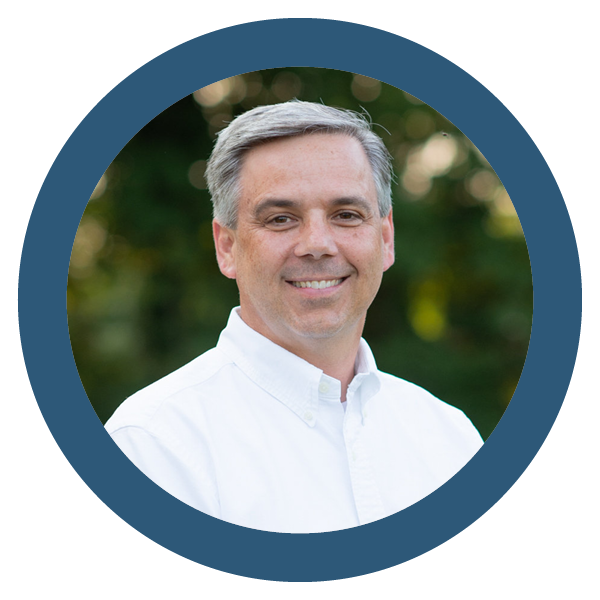 Chris and his wife Connie were married in 1991 and have a son and a daughter who are graduates of JMU and UVA, respectively. Chris’ active duty service in the USMC and later employment with a consulting, engineering, and inspection company had their family on the move early in their marriage. They have lived in North Carolina, Georgia, and Virginia and have found their home in Suffolk where he is Vice President over nondestructive testing operations. Chris has been a member of NRBC since 2004. He currently serves as a small group leader in a home group and enjoys traveling with his family around the world. Chris has served as an elder of Nansemond River since 2011.

NRBC has a number of godly men who serve as deacons in the church. A deacon is a servant-leader appointed to fulfill a specific ministry need in the church. If you want a list of current deacons, please contact the church office at info@nansemondriver.org. Currently, the Deacon Body focuses on visiting the sick and ill who are hospitalized and making sure our homebound members are being served. In addition, they help coordinate the logistics of the Lord’s Supper, baptism, facility lock-up, facility care, benevolence, and more.

Join us Sunday at